** You need to subscribe DNS/VPN in order to watch beIN Sports.

Why should you watch beIN sports online?

If its spine chilling sporting action already inspires you, there is no need to tell why you should watch beIN Sport live. And if you are so far unaware about it, just now you learnt that it is the epicenter of spine chilling sports happening globally. It lets you exalt each of the thrilling moments of your favorite sports, giving you a reason to love the sporting world even more.

Especially, if you are a die-hard soccer fan, there is no better place than beIN sports.  Additionally, it covers the best of all the sports be it the association football tournaments, the rugby league, Superbike World Championship, or the Team Handball.

The channel holds the rights to show most popular association football tournaments in France, United States, Canada, and various other countries. 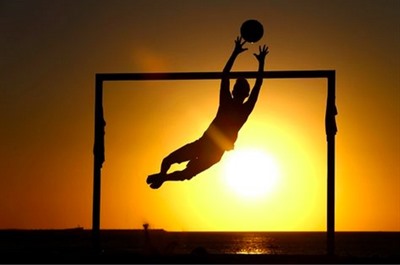